Branden Grace finished T-34 on Sunday at the Alfred Dunhill Championship, shooting a one-under 287 for the week at Leopard Creek Golf Club, but it was as good as a victory for the 30-year-old South African. The finish, 13 strokes back of winner David Lipsky, in the last European Tour event of 2018 will likely be enough to keep him at the No. 48 spot in the World Ranking when the year’s final list comes out in two weeks.

And with that he’ll be playing in the Masters in April.

All players in the top 50 in the year’s final ranking earn invitations to compete at Augusta National Golf Club. Grace is one of 13 golfers in the projected top 50 who hasn’t already qualified for the first major of 2019.

Here’s a look at the projected final ranking of the year: 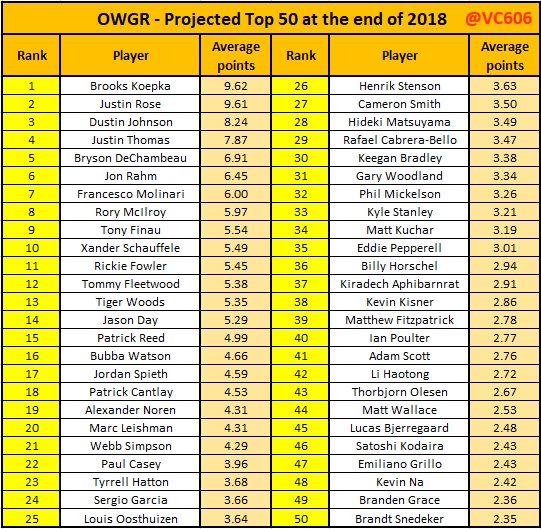 And here’s a list of the others that are projected to qualify who weren’t in the field already:

No. 51 on the projected final ranking is Aaron Wise, who already is going to Augusta by virtue of his AT&T Byron Nelson win in May. Of those between Nos. 51 and 60, seven must now find another way to earn a spot into the Masters.

Between January and April, winners of any PGA Tour event awarding full FedEx Cup points will earn a spot. Also players inside the top 50 in the World Ranking a week before the Masters will be added to the field.

To those still on the outside looking in, best of luck gentlemen. You’ve got your work cut out for you. 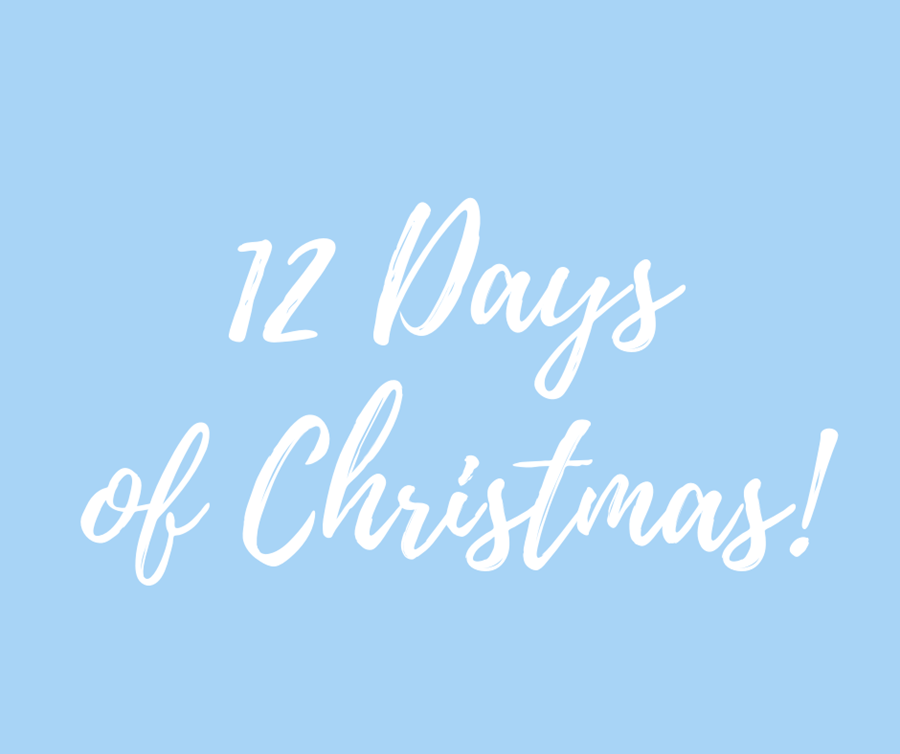 Celebrate the holidays with the 12 Days of “Golf-mas”!

Every day from Wednesday, Dec. 12 to Sunday, Dec. 23, we’ll have a different special available to help you give the perfect gift this Christmas!

See below to take a sneak peak at our new deals every day! 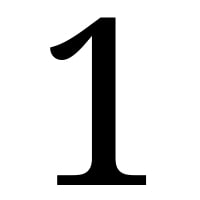 On the 1st day of Golf-mas, my golf club gave to me… 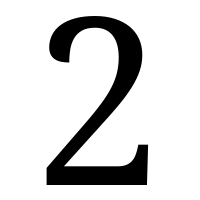 On the 2nd day of Golf-mas, my golf club gave to me… 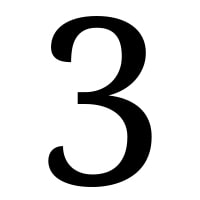 On the 3rd day of Golf-mas, my golf club gave to me…

Purchase a Round Value Card. (Adult or Senior) and receive a FREE $20 gift card!

On the 4th day of Golf-mas, my golf club gave to me…

Buy one range value card, and get the second for 50% off!

On the 5th day of Golf-mas, my golf club gave to me… 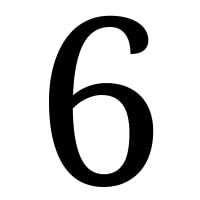 On the 6th day of Golf-mas, my golf club gave to me… 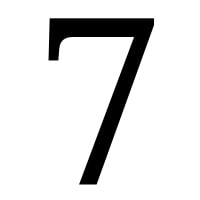 On the 7th day of Golf-mas, my golf club gave to me…

All ladies golf shoes in stock $49

On the 8th day of Golf-mas, my golf club gave to me…

Adidas Clothing. mens or ladies 50% off 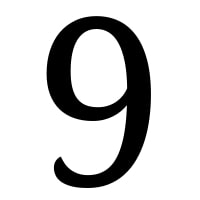 On the 9th day of Golf-mas, my golf club gave to me… 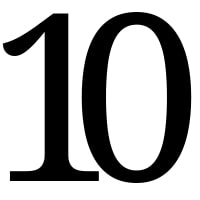 Putters and wedges 25% off.

Afraid your golf game is going to get rusty over the winter season? Well fear no more! If you are interested in taking a Golf Class to have fun, improve your game and start your New Year off right, now is your chance to get signed up!

Our Head Golf Professional Taylor Battaglia will be
offering multiple Golf Classes for all ages and skill levels! So if you are interested in taking a Golf Class this Winter season to sharpen up your skills, make sure to email Taylor as soon as possible to reserve your spot!

Wednesdays 4pm – 5:30pm
January 16th – March 6th
$200 per junior for the 8 week class
Interested in signing up your junior for a fun after school Golf League? Here is your chance! Our Head Golf Professional Taylor Battaglia will teach the league. Each week juniors will go over different skills of the game and get to play competitively on the golf course in a learning atmosphere. They will learn to keep score on an official score sheet, as well as learn new rules and strategies. For more information or to get your junior signed up please email Taylor by clicking the link below!

Thursdays 4:30 – 5:30pm
January 17th – February 14th
$100 per person for the 5 week class
If you are interested in taking a golf class to sharpen up your skills, then this is the class for you! Our Head Golf Professional Taylor Battaglia will teach the class, where each week we will cover a different area of the game as well as different rules that you may not be familiar with. This class is for everyone, and it’s a great environment for beginners and even intermediate players
looking to take their game to the next level! For more information or to get signed up please! Click below to sign up!