Stay up to date with all our events, classes, tips, and tournaments at Fairgrounds Golf Course by reading our monthly newsletters.

Our February Newsletter is available now!

Feel free to check out our website at Fairgroundsgolfcourse.com for more information, news, & upcoming events!

Valentine’s Day is Around the Corner!

What’s better than the gift of golf? Show your sweetheart you love them by gifting them a Fairgrounds gift card! 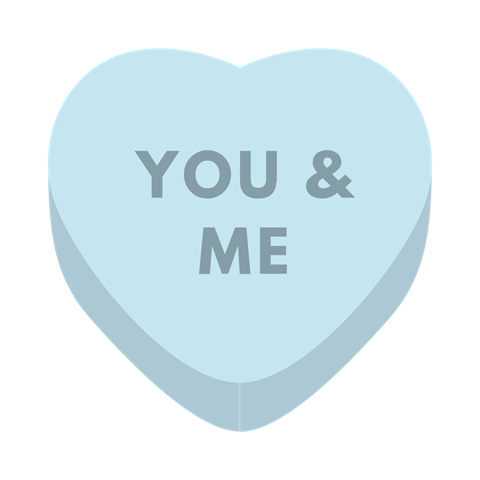 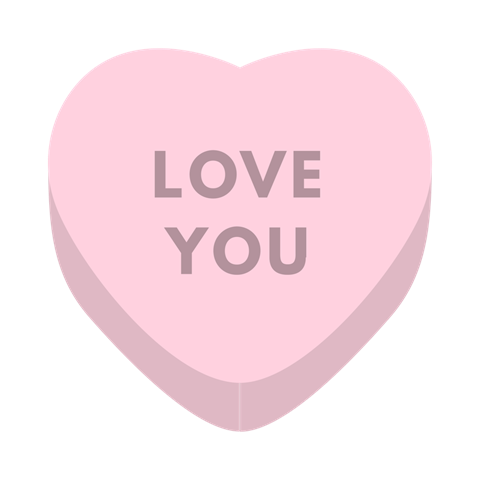 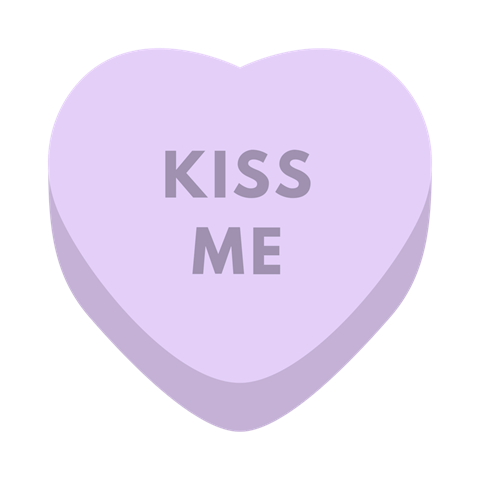 Welcome to the Dew Sweeper, your one-stop shop to catch up on the weekend action from the golf world. From the professional tours, trending news, social media headlines and upcoming events, here’s every golf-related thing you need to know for the morning of Jan. 28.

The 38-year-old turned in a three-under 69 to win the Farmers Insurance Open by two over Adam Scott.

It was far from a Sunday stroll on the front, with Rose stumbling to the tune of three bogeys in the first five holes, and a par on the par-5 fifth did little to alleviate concerns. However, he righted the ship with birdies on the seventh, ninth and 10th holes, subtracting any drama from Torrey Pines’ closing stretch.

“A couple things that didn’t go my way and then it starts to look and feel a bit shaky for sure,” Rose said. “But I always felt somewhat in control. I did a good job today of staying patient and never panicking. I think that was probably a bit of experience coming through that wouldn’t have been the same.”

Experience is putting it lightly. This sounds bombastic, but the numbers back it up: Rose has been downright Woods-ian since the end of 2017. Torrey Pines marked his 15th top-3 finish in the last two years, and his 13th top-10 finish in his last 17 starts. The only thing missing from his 24-month tear is a major, his 2013 triumph at Merion enduring as his lone victory on the big stage.

Tiger finishes with strong Sunday in first 2019 start
There was rust, which was to be expected. And his putter didn’t get the memo that hibernation was over. But Tiger Woods’ first outing of the 2019 season, while not memorable, was constructive, highlighted by a final-round 67.

“I think this whole week was good, very positive,” Woods said. “I didn’t quite start out the way I wanted to this week, wasn’t as sharp as I wanted to be, but each and every day it got a little better.”

On the surface, a T-20 finish for Woods should be of little consequence. This was Torrey Pines, after all, Tiger’s de facto stomping grounds, and off that breathtaking finish to 2018, the 43-year-old’s continued comeback is past the point of moral victories.

In that same breath, save for the flat stick, his performance was impressive (10th in strokes gained/tee-to-green), especially so given he had new sticks in the bag. That he hit over 55 percent of fairways on the week, versus 30 percent in his return last year (worst in the field), underlines he’s coming out of the gates in a more formidable fashion than a season ago.

Besides, as Woods noted, the goal is to build towards a certain tournament in the spring.

“If you look at where I was Thursday and look at where I’m at now, Sunday, I got a little bit better,” Woods said. “I drove the ball better, hit my irons a litle bit cleaner. Again, I hit some good putts. Just continue with the track. I have a couple more months of prep before April [and the Masters], so things are heading in the right direction.”

Woods is off the next two weeks before his next scheduled start in the Genesis Open at Riviera.

Spieth, Reed squash beef
Fans were expecting—perhaps even hoping for—an icy exchange. At minimum, it promised to be awkward.

Instead, the tension quickly surrendered to a show of détente.

Jordan Spieth and Patrick Reed were paired together on Saturday, the first time they’ve teed it up since the reigning Masters champ took a flamethrower to the three-time major winner in a post-Ryder Cup interview. The strained relationship, with an origin story straight out of a comic book, ostensibly gave golf something it hasn’t had in quite some time: a genuine villain, and discord between two of its stars.

While the former holds, the latter was distinguished by Spieth, who greeted his former American teammate with a hug on the first tee:

“Yeah, I laughed,” Spieth said. “I think he did, too. It was more sarcasm towards y’all (media). We’ve seen each other plenty of times at Sony and here and everything’s been the way it normally is. We knew the cameras were on and we knew people were interested in that, so I just thought it would be kind of funny.”

Added Reed: “Literally when we got off the plane (from Paris) it was old news and we all moved on from there.” Granted, that doesn’t jive with what Reed said in December—he told the New York Post that if Spieth wanted to smooth things out, “He has my number”—but hey, all for revisionist history in the name of love.

In one sense, probably for the best that this strife, real or imagined, was defused. It makes for a juicy narrative, yes, particularly in a sport that’s guilty of being overly neighborly. But a player of Spieth’s prestige doesn’t need to be riddled with such nonsense, the acidity outweighing any possible benefits to the rivalry.

And rest assured, a potential Spieth victory at Augusta National—remember, Reed would be the one awarding the green jacket—remains just as tantalizing.

Bryson wins for fourth time in nine starts
On Saturday, Bryson DeChambeau claimed he was “just not 100 percent with my golf game.” This after acknowledging on Friday he didn’t have the right sensations and “proprioception”—for those sans dictionary, that’s the the sense of the relative position of one’s own parts of the body and strength of effort being employed in movement—over his shots.

That lack of symphony matter nada.

The World No. 5 cruised to his fifth victory in the last eight months—and fourth in his last nine starts—in Dubai, dropping a Sunday 64 to win the Omega Desert Classic by seven shots. A display even the Mad Scientist had to appreciate.

“Today I was happy with my game. I executed a lot of great shots,” DeChambeau said. “It’s a lot of hard work with my caddie, really grinding and trying to figure out how to take account of all the variables out there—air pressure, firmness values, mile-per-hour on the speed, putts and ball speed, spin rates. We’re trying to figure out as much as possible so I can be as successful as possible, and obviously it’s shown.”

Has it ever. This time last year DeChambeau was barely inside the top 100, his curious ways mostly ridiculed. Now he’s one of the game’s biggest names, a marquee attraction for all the right reasons.

His detractors, of which there are many, still deem his divergent methods fit for a looney bin. Or maybe they’re just blinded by the glare off DeChambeau’s ever-growing trophy case.

A costly, and dubious, rules controversy
Even by the notorious rigidity of the Rules of Golf, this is cold-blooded.

In his final round in Dubai, Haotong Li was hit with a two-shot penalty on the final hole because…his caddie was lined up behind putt. A new rule specifies that from the time a player “begins to take a stance for the stroke” until the stroke is made, a caddie “must not deliberately stand on or close to an extension of the line of play behind the ball for any reason.” As Ryan Herrington notes, Li could have avoided the penalty had he backed off the stroke and retaken his stance.

However, video puts the validity of that penalty into question, as Li is barely into the stance in question:

@EuropeanTour this is a marginal interpretation of the new Rule 10.2b @haotong_li good playing. pic.twitter.com/jNxT0aokxj

And you thought the Saints-Rams refs were bad.

The penalty dropped Li from a T-3 to a T-12 finish, which translated to loss of $100,000 in earnings. Li did not speak to reporters afterwards. Not that he needed to; that replay idiotically speaks for itself.

Skip the hassle of calling! Book your tee time online at no additional costs.

We’re already busy planning to make this year even better than last!